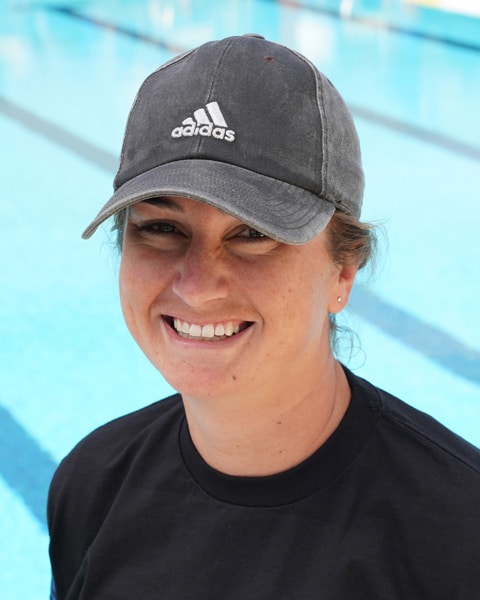 From Riverside, CA where I grew up playing water polo. Went to Riverside Poly High School and won 3 CIF Championships. Went to UC Irvine and just finished my teaching credential. I have played water polo since I was 7 years old, and have been coaching for the last 8 years. I have coached at the club, high school, and ODP levels. Currently working at Tesoro High School.