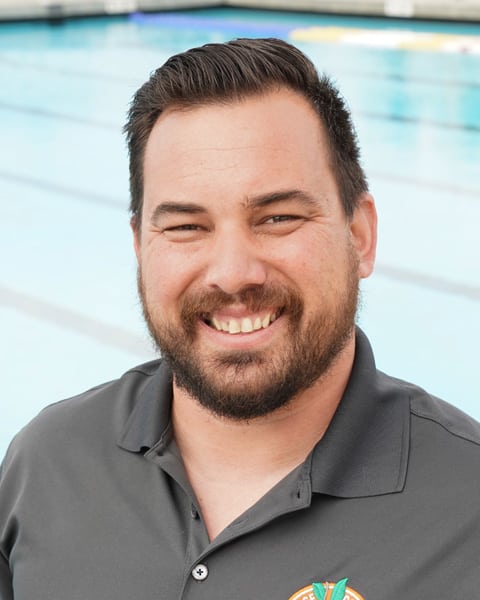 Originally from Croatia where water polo is the national sport, Coach Buich has been playing water polo for 25+ years. He played water polo in high school in Marin County and continued his playing career at Golden West College where he helped lead the team to a conference championship in 2006. After a couple of years of playing professionally overseas, he returned to the United States and began his coaching career.

Coach Buich is in his 5th year as the head boys and girls water polo coach of the Stallions at San Juan Hills High School. His expertise has made an immediate impact as he guided the boys team to the CIF Division 5 Championship in 2016. Before that, he served as an assistant for both the boys and the girls water polo programs at Santa Margarita Catholic High School. During his tenure there, he was part of a back-to-back CIF Championship girls program and a boys program that was consistently ranked in the top 10 in CIF.

In a short period of time he has coached a number of former and current Division 1 college athletes and has gained experience with athletes of all ages.

Orange County Water Polo Club is proud to have Coach Buich on staff, coaching the next generation of great players!