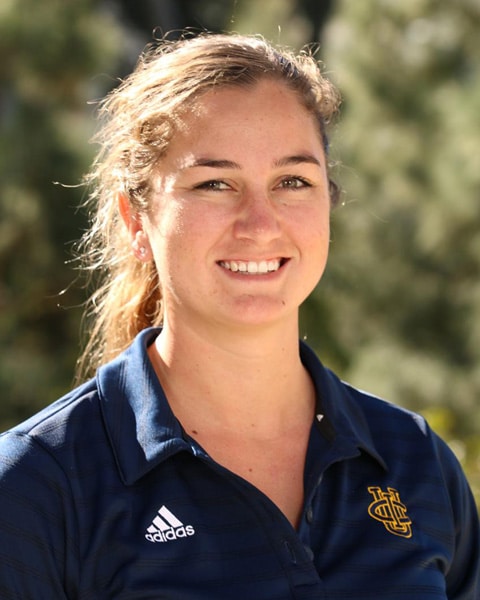 This past year has been a year of superlatives for OCWPC and has undoubtedly been the biggest year for the club since we started ten years ago. The club has grown leaps and bounds and on top of our already epic cast of coaches, you’ve watched us add a slate of stellar coaches along the way – Kelcie Ferreira-Mourer, Jacob Mourer, Madi Matsushima, Garret Glore, Arash Arash Borujerdpur, Chris Smithson, Chandler Kaltenbach, Marco Asic, Rex Sample, Adler Zachary, and the world-renown Croatian coach, Ivan Asic. We are so excited to continue with that trend and announce that we are adding another star to the group – Coach Jessy Cardey – to lead the 18U Girls team.

We couldn’t be more elated; Jessy comes from a family of players and coaches and we’re so stoked for our kids and parents who get the opportunity to work with her.

When Coach Kelcie heard she was coming, her eyebrows went up, then a big smile broke out on her face and she said –

“Wow. We were rivals in college and we played a lot of finals against each other; she was definitely the player we all wanted to shut down. She is good. She is really really good. She had an insane shot. Can’t wait to see what she does with OC!”

She’s not joking either – as of June 2019, Jessy holds the 3rd place position for all-time goals scored in collegiate women’s water polo. She held the 2nd place position since 2014 when she graduated from UCI, and was only shifted in that rarified air to third place this past year.

After graduating college, Coach Cardey coached at UCI for a year, then moved on to coaching at Foothill High School & club at SoCal. She currently coaches the Girls Water Polo team at Tesoro High School and is pursuing a career in teaching.

Team practices begins on Monday, March 2nd with pools & times TBD in the next few days – stay on the lookout for updates.

But – before then – be sure to come to the club-wide BBQ on Saturday, February 29th for a parent + athlete + coach meeting at 2:30PM to get to know your teammates, talk about the upcoming practice schedules and – most importantly – to meet your new coach!

Welcome aboard, Jessy! We’re lucky to have you!