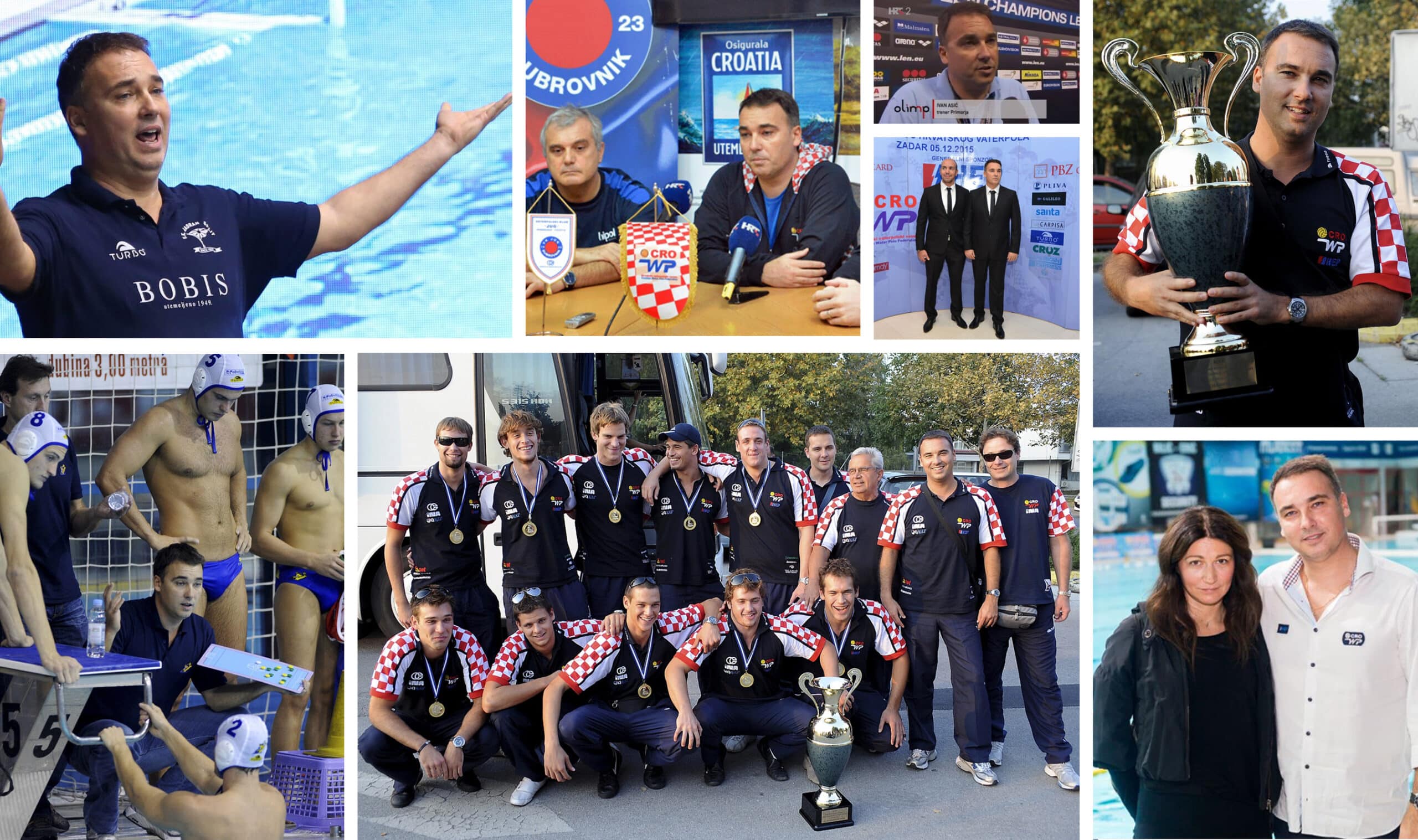 You probably saw that Facebook post a week ago about the roster of 134 boys on our 16U & 18U teams and how OC’s Head Coach, Petar Asic, reached out to a world-class coach for some advice. We thought we’d keep the announcement under wraps for a few days while we worked out the details, but it’s confirmed – the Head Coach of Croatia’s professional water polo club, VK Jadran Split, Ivan Asic, is coming to join OCWPC, arriving Feb 1st.*

And – if you were wondering – that last name is not coincidental – Ivan is Petar’s brother, so when we say he is “OCWPC family”, we mean it.

Coach Ivan Asic’s CV is deep; he has been a Head Coach of some of Croatia’s top teams for over ten years and he was the Assistant Coach of the Croatian Senior National team and helped bring the team to a Silver Medal win at the last Olympic games in Rio (2016).

It is an honor to have him come work with our kids and coaches and we are all looking forward to welcoming him aboard next week!* Can’t wait!

TROPHIES AND AWARDS AS COACH

2014 – 2015 – Champions of the regional League, Croatian Cup Champions and second place in the Euro League

CAREER TITLES AND HONORS AS COACH OF THE CROATIAN NATIONAL TEAM

2003 – Third place in the Junior Championship of Europe, Istanbul

2007 – Third place at the European Championship 18U team, Malta

2009 – First place at the European Championships 20U team in Greece

2013 – Assistant coach of the Senior National Team, Third place at the World Championships in Barcelona, First place in the Mediterranean Games.

2014 – Senior National Team assistant coach, Fifth place at the European Championships in Budapest and Third place at the World Cup in Kazakhstan

2016 – Assistant coach of a Senior National team, Silver Medal at the Olympic games in Rio

*The offer to Ivan Asic and his active employment status are contingent upon his eligibility to work under the provisions of all applicable immigration laws and regulations including the Immigration Reform and Control Act of 1986, as amended, and his providing the necessary documents to establish identity and employment eligibility to satisfactorily complete U.S. Citizenship and Immigration Services’ Form I-9. As a foreign national holding an employer sponsored immigration status the OCWPC as his employer, is provided authority by immigration laws to request employment authorization on his behalf. OCWPC, however, cannot guarantee that employment authorization or visas will be granted and assumes no responsibility if any request is denied, delayed or conditioned. All such determinations rest with USCIS and the DOS, respectively, and are beyond the scope of OCWPC’s authority.