Big thanks to all the parents, coaches and players who made this past weekend’s 2019 Evan Cousineau Memorial Cup another great one.

OCWPC fielded eight teams for the tournament and we were blessed with that dreamy kind of SoCal fall weather we all love – brisk mornings, breezy & warm afternoons, and those cool evenings with big sapphire skies that mean autumn has arrived… is there anything better, folks, than watching your kids play this sport on days like these? I don’t know… seems like a highwater mark to us…

Here’s a couple of photos, comments & game results for ya:

The 10U Coeds played in the Gold bracket this year and came out strong with two strong wins on Saturday and ended the tourney 2-2. 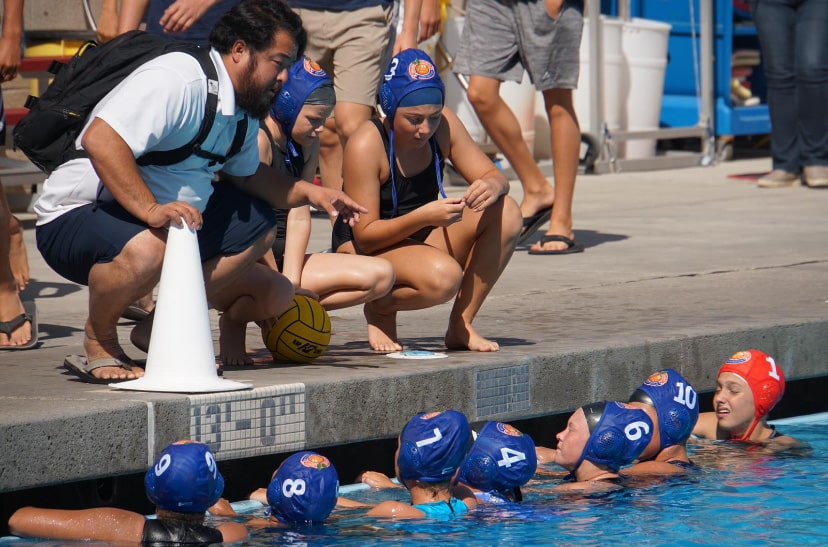 Super OCWPC Mom, Sara Kaltenbach, said “The first big tournament of the year was so much fun! It was great to see the girls come together and play together so well in such a small amount of time. Coach Kelcie is amazing!” Thanks, Sara!

The 12U Boys Red team opened the tourney with two solid wins and then closed Sunday with two losses against South Bay United & Laguna Beach. 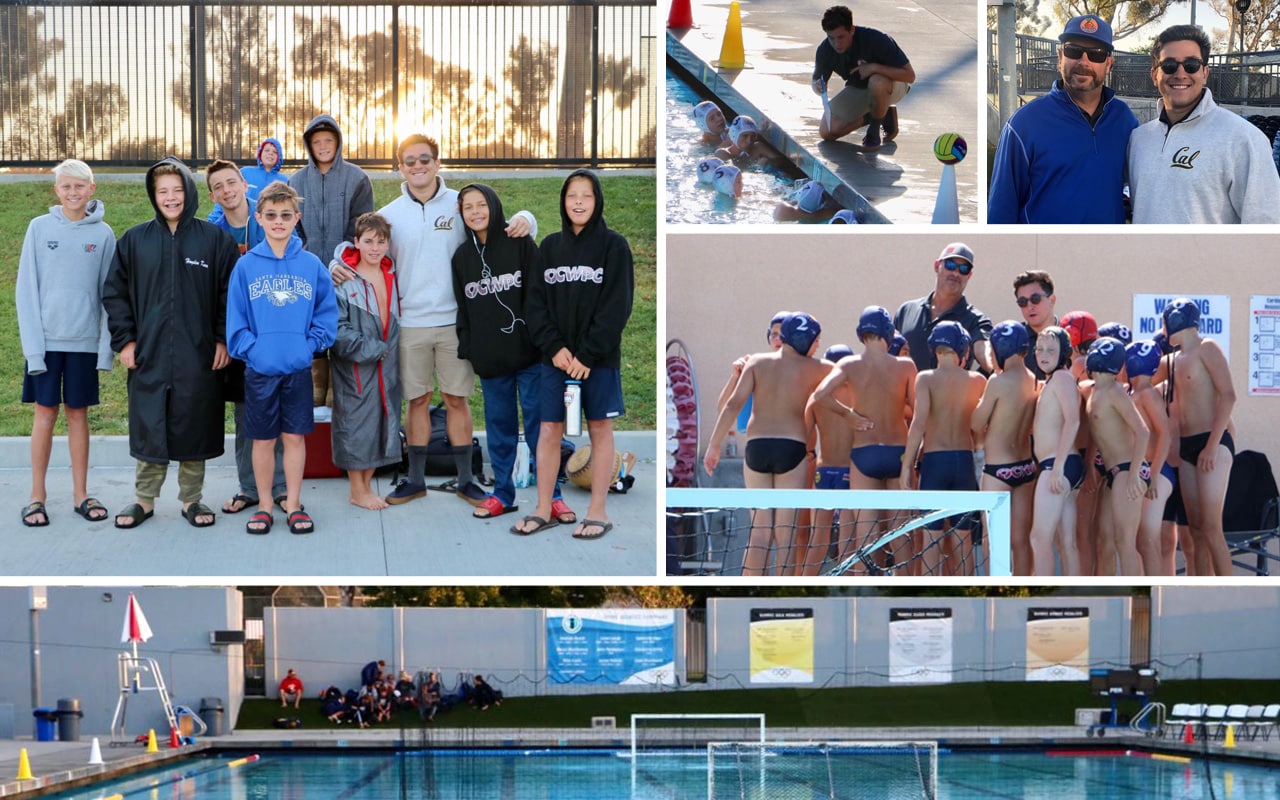 The 12U Boys Blue team played in the Platinum bracket and opened the weekend with an 8AM game in Westminster against LA Premier which ended in a loss. Saturday evening, they fought a nail-biting game with Rose Bowl who had possession in front of the OC goal with 20 seconds to go; OC’s defense was strong, the boys kept that goal out and ended with a 9-8 victory.

The 14U Boys Red team started out with a tough loss against a good team from Texas – Thunder Water Polo, a close second game loss to Arroyo Grande and finished strong with two wins against United Blue & Rose Bowl B. 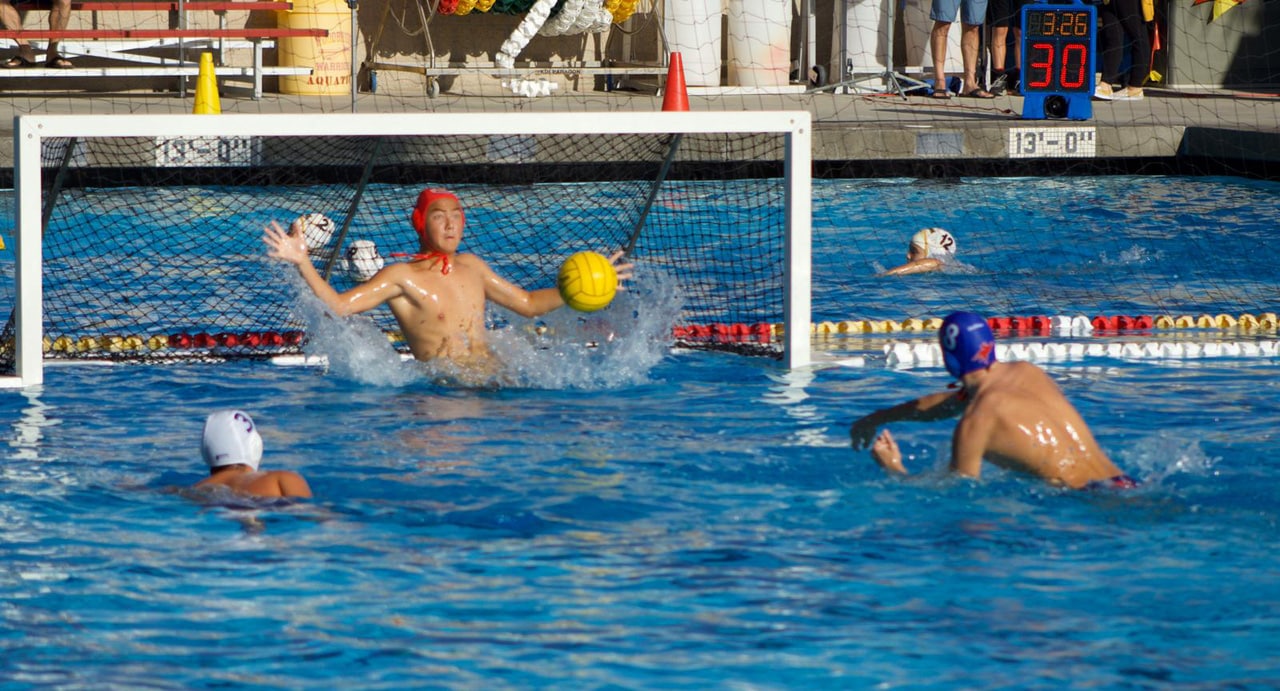 The 14u Boys Blue team also opened the tourney in a game against another Texan team – Pegasus – that ended in a 6-8 loss, but a solid win for getting to meet some of the Pegasus parents that made the trek out West. #ForTheLoveOfTheGame The 14u Boys went on to three strong wins agains Newport Beach White, Stanford B & Pride Black.

The girls opened the tourney with a 4-12 loss against the SET Pink team but dominated the remainder of the weekend, playing four more games. Game footage for the Tsunami B team is above; enjoy! 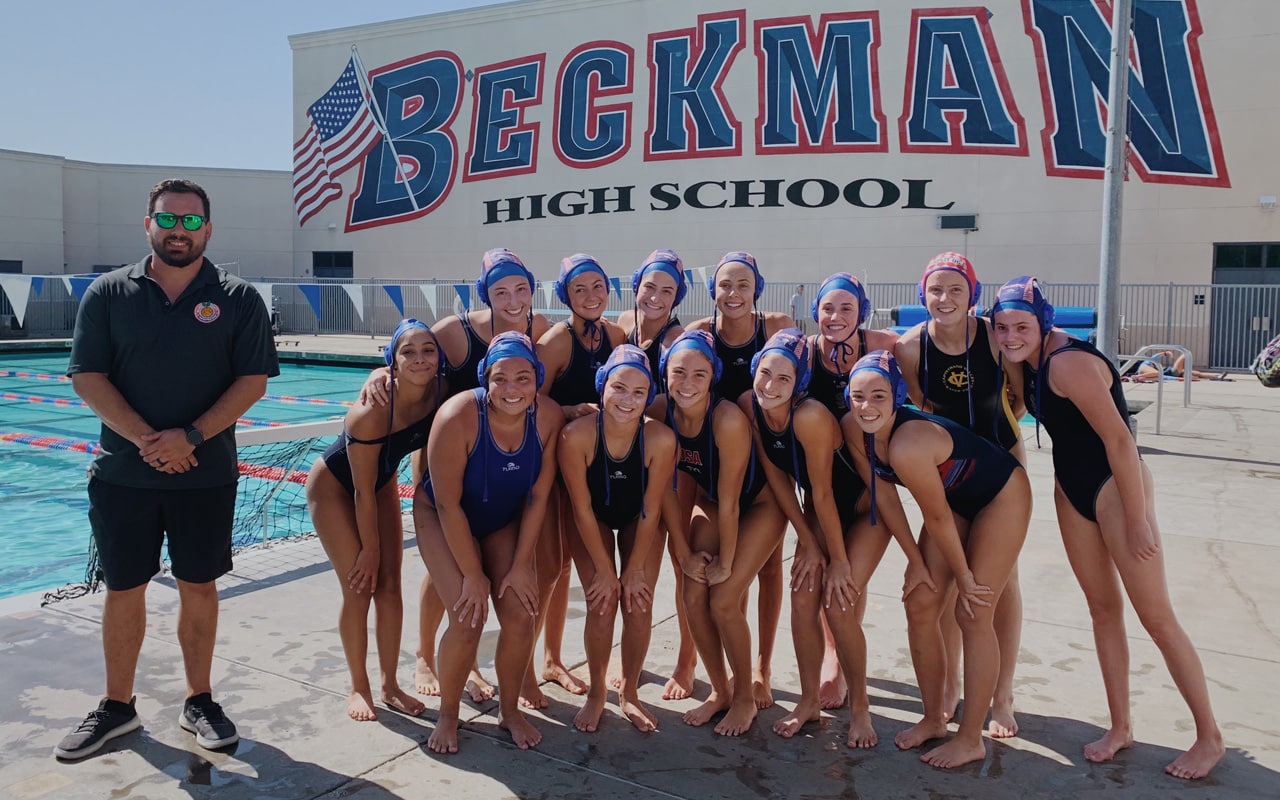 We asked one of the team Dads, Mike Fitzpatrick, about the weekend and this is what he had to say – “The team came prepared for the tournament, pressing the team representing Santa Margarita High School (SET Blue) to a close finish, but ultimately falling to a 7-10 loss. From there on, the team played outstanding, finishing with three strong wins against Riverside, SoCal Black & Huntington Beach WPC Blue.

Our OC girls definitely bonded during the tournament and their support for each other was apparent from both the scores and the camaraderie they had in & out of the water.”

Catching up with the Likins Family