Catching up with the Likins Family

We are so appreciative of our families and have had so many wonderful families come through the program that we asked ourselves, “OC, why haven’t we stopped and written some of their stories down?”

So that’s what we did.

We caught up with Elizabeth Likins and talked to her about her family’s long relationship with OCWPC. She and her husband, Jason, have three sons (one still on the team) and just had another one leave for college this year. We thought we better catch up with her before the last one left 😉 Here’s a bit of our conversation from a couple of weeks ago. 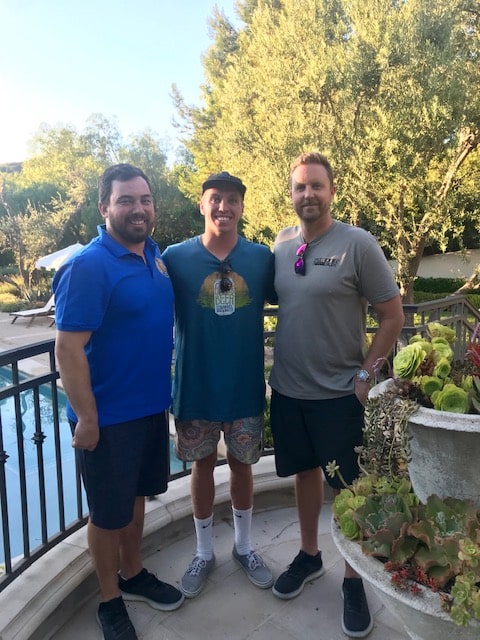 OC: How long has your family been with us now, Elizabeth?

Elizabeth Likins: Jason and I have been involved with OCWPC since about 2010 with my three sons, Spencer, Kaden & Griffin. We’ve had players at all levels in OC – 10’s, 12’s, 14’s 16’s and 18’s. At this point, Spencer and Kaden have aged out and have gone on to play men’s water polo in college.

OC: That is so cool! You’ve got a long history with us. I mean, I think you know what we think, but do you think water polo helped with college admissions for Kaden & Spencer?

OC: Wow – UCSD & UCSB! Those are great schools; congratulations. Let’s talk about that a little more – besides getting into college, talk about some of the other positive aspects the sport has had on your boys.

EL: Gosh; physically, mentally, relationally? Physically water polo has got them all in tip-top shape and they learned phenomenal skills in the pool. The coaches at OCWPC, and Spencer & Kaden’s Dana Hills High school coach, Matt Rosa (used to coach at OC), really taught them to excel at the game.

Mentally they’ve learned how to persevere, keep their cool in adverse situations, stay self-disciplined, keep commitments, put others (teammates and coaches) before themselves, and to be leaders.

Relationally, they’ve developed friendships with their teammates, and even with water polo players from other clubs that were their opponents. They’ve also developed valuable relationships with their coaches; I am so grateful for the influence his coaches had on Kaden. They definitely helped shape him into the young man that he is today. 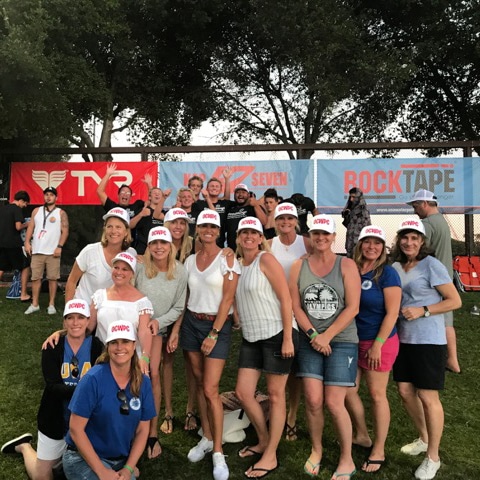 OC: How about you guys as parents – what has being in the club meant to you?

EL: Water polo has brought us so many rewarding relationships; the families on OC are quality people whom we have developed lasting friendships with. There’s a very strong bond amongst the OCWPC families – we are one strong extended family.

OC: Yep. I know what you’re talking about – so many good folks here. I think sometimes we take it for granted that people know what water polo is all about. Even sports in general – camaraderie, lasting friendships, physical & mental health – good stuff!

If you could tell a parent of a new player something, what would that be?

EL: Your child will get over wearing a speedo within the first couple practices so don’t let that stop you! No, in all seriousness, I would encourage new parents to definitely have their sons or daughters try water polo. There is a team for all skills levels and OCWPC will definitely develop quality skills in your child. Water polo is such a fun sport to watch as well! 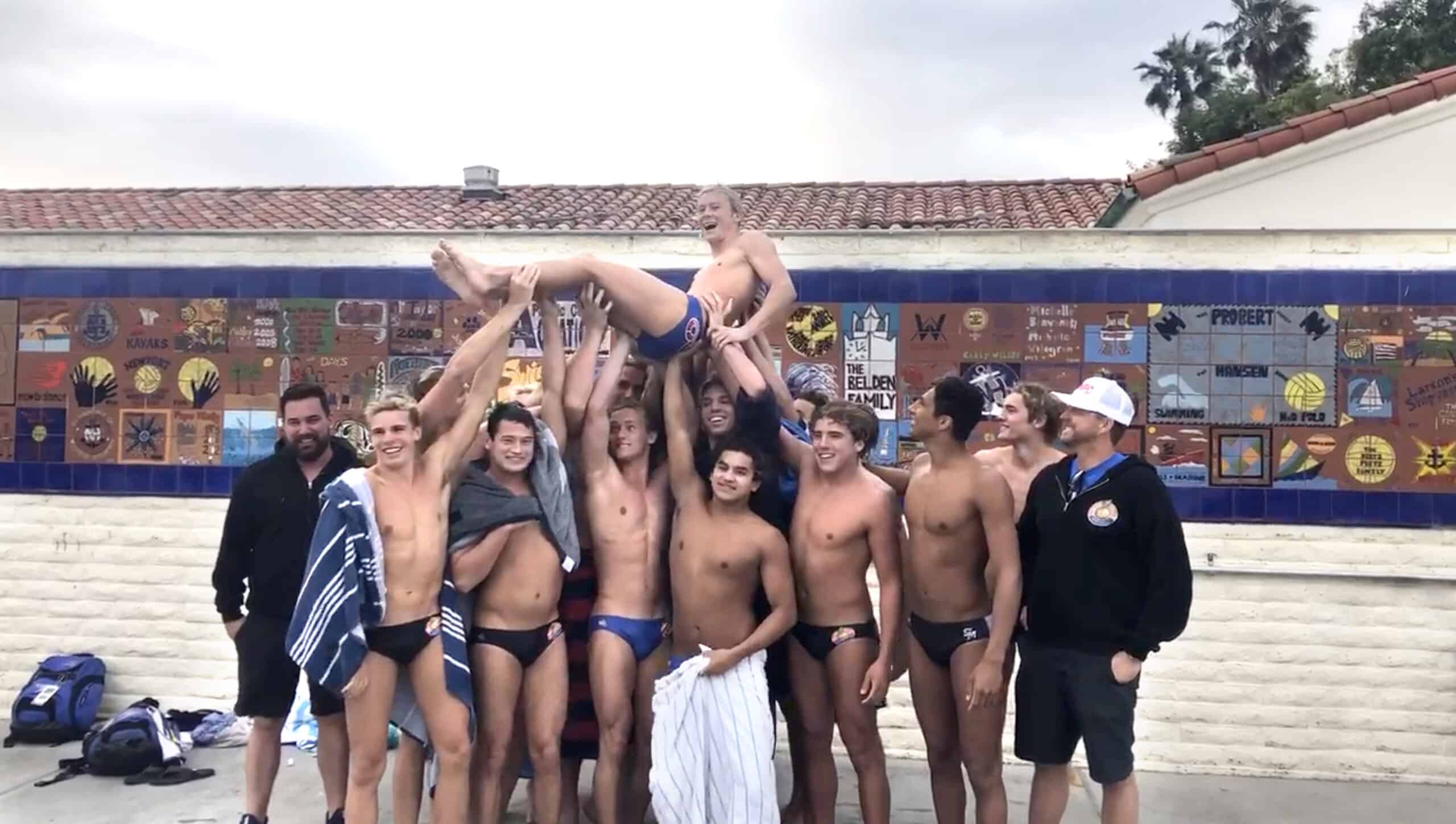 OC: What do you think your kids would say about their teammates? What were their best memories?

EL: The friendships they made (and keep making) with their teammates at OCWPC will last a lifetime. They’ve spent so much time together… practicing regularly, playing in leagues & tournaments, traveling, eating countless meals together, often winning, sometimes losing, and all the while supporting each other both in and out of the pool.

Some of the most touching moments are when they would be playing for their respective high schools and find themselves pitted against their club teammates who were playing for another high school. They would play hard, but always held the utmost respect for each other and always ended with hugs and high fives. They’ve all developed the most true sportsmanship.

OC: So awesome; I can’t wait for the coaches to read this. I guess I’ve got maybe one more question – why OCWPC and not some other club?

EL: OCWPC is an awesome club that teaches fundamentals, their pools are great locations for all of south county, they are accepting of all levels and there is a place for everyone, and we have a lot of fun together!

OC: Yesssss! So stoked to hear that! Thank you, Elizabeth, for spending some time talking with us about water polo life! We so appreciate you guys! #GoTeamLikins #LetsGoOC !

We hope to do more of these stories over the years. If you’ve got something you want to share with us, let us know – we’d love to talk with you and share your stories, too!

Here are a few more photos that Elizabeth shared with us of last year’s team: 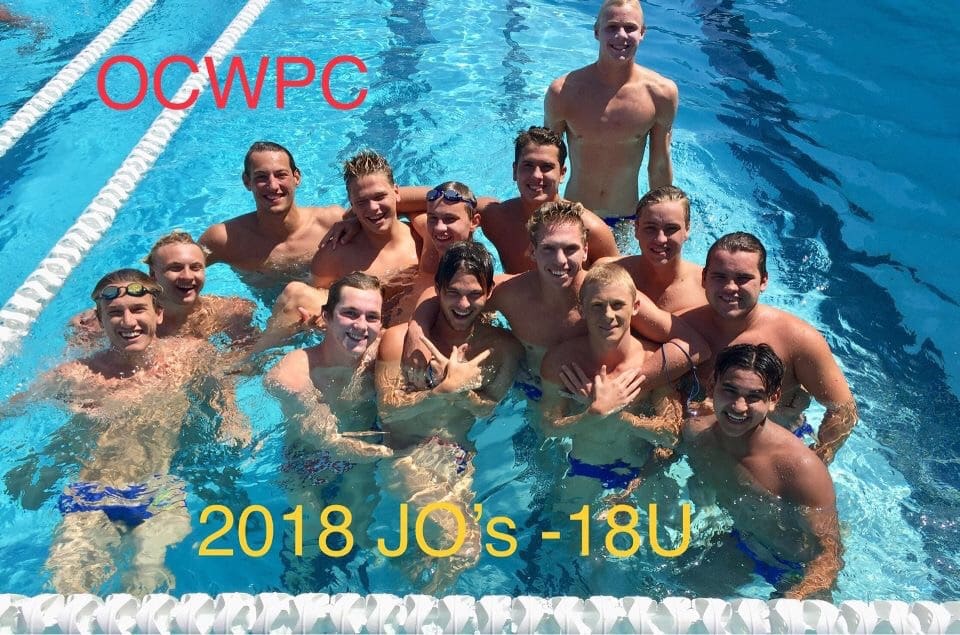 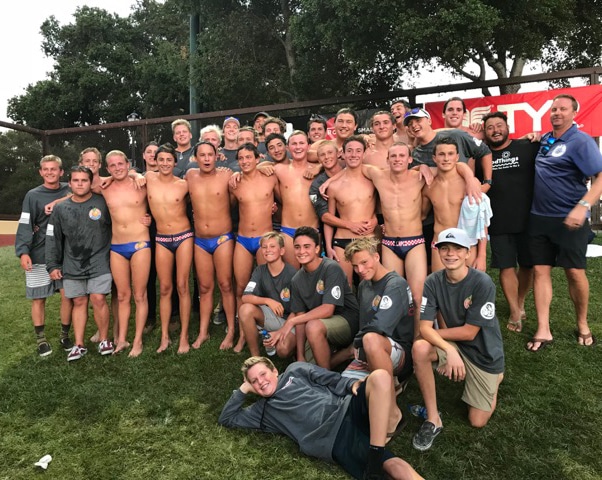 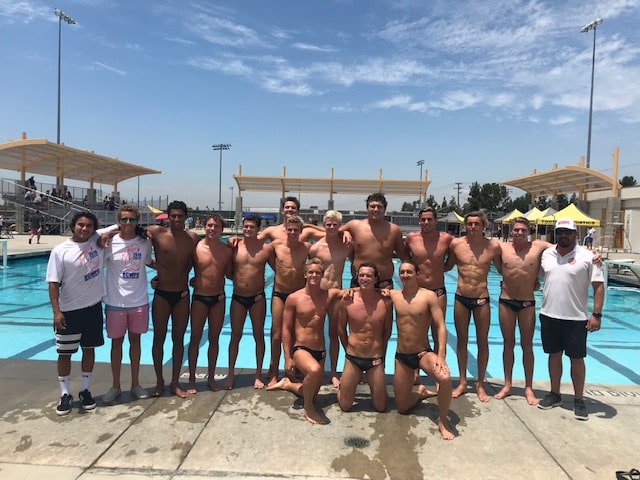 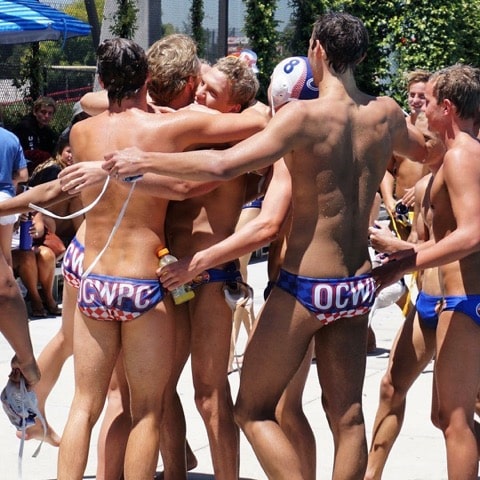 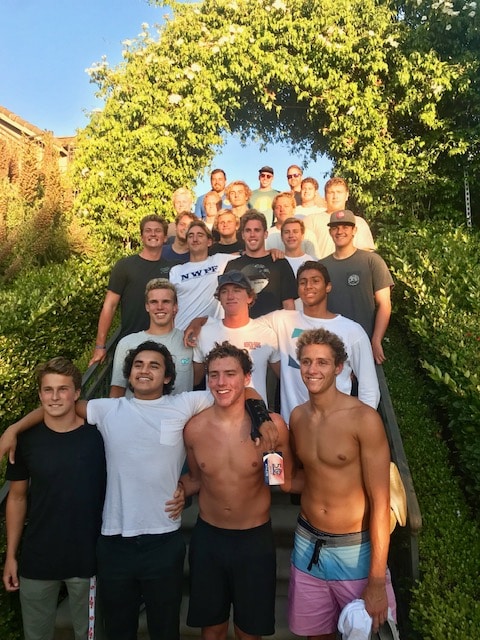 No Replies to "Catching up with the Likins Family"