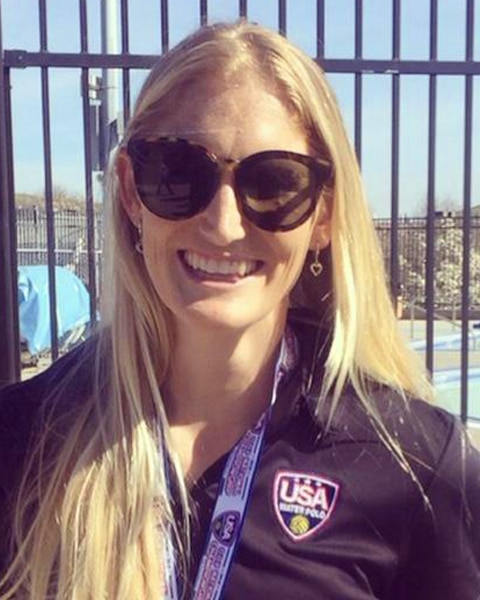 I don’t know how much more awesome we can take, but we are so excited to announce that Kelcie Ferreira-Mourer is going to be coaching & overseeing the new OCWPC 12U & 14U Girls teams this year!

Coach Petar said, “She is one of the best girls water polo coaches in the nation and we are looking forward to having her in the family!”

Team practices will start on September 3rd & 4th, with days & times TBD – stay on the lookout for updates.

In the meantime, be sure to read a bit about our newest coach –

Kelcie Ferreira was born and raised in Trinidad and Tobago where she began her water polo career at 11 years old at Marlins Water Polo Club and made the Trinidad and Tobago under 18 National Team at 13 years old. She remained on the National team competing all around the world from 13-19 years old, receiving many awards, such as:

It was during the Pan American Games where Kelcie was recruited and received multiple offers from different Colleges. She selected Cal State University of Northridge (CSUN) where she spent her next 4 years playing water polo. Kelcie was an immediate impact at CSUN, starting as a freshman and helping her team finish 7th in the nation. She was also recognized for her individual efforts in the pool.


Kelcie continues to play for her country and was the captain of the Trinidad and Tobago Open’s Women’s National Team in 2018 where they competed in the CCCAN Games.


Kelcie began coaching the 12 and under girls at Laguna Beach in September 2015, winning Junior Olympics in July 2017 and July 2018. She coached the 14 and under girls in Laguna Beach in 2019 and placed 2nd in Junior Olympics. Furthermore, she coached the ODP Development So Pac Team in 2018 where they placed first and in 2019 where they placed third.

Welcome aboard, Kelcie! We can’t wait to see what you do!